*Chapter delegates will not be seated unless all chapter obligations are fulfilled prior to the convention.

Chapter obligations are: payment of chapter and membership dues, annual donation and the timely submittal of membership rosters, election reports, delegate forms and the annual report. A Delegate form is mailed to all chapters well in advance of the Convention, and the names of all chapter delegates must be submitted to the Financial Secretary prior to the Convention on the Delegate form.

Chapters are encouraged to defray some or all of the expenses of their delegates.

Delegates to the UOL Convention must be members of the UOC of USA.

THE UOL'S PURPOSE IS EXCLUSIVELY SPIRITUAL, CHARITABLE AND EDUCATIONAL. 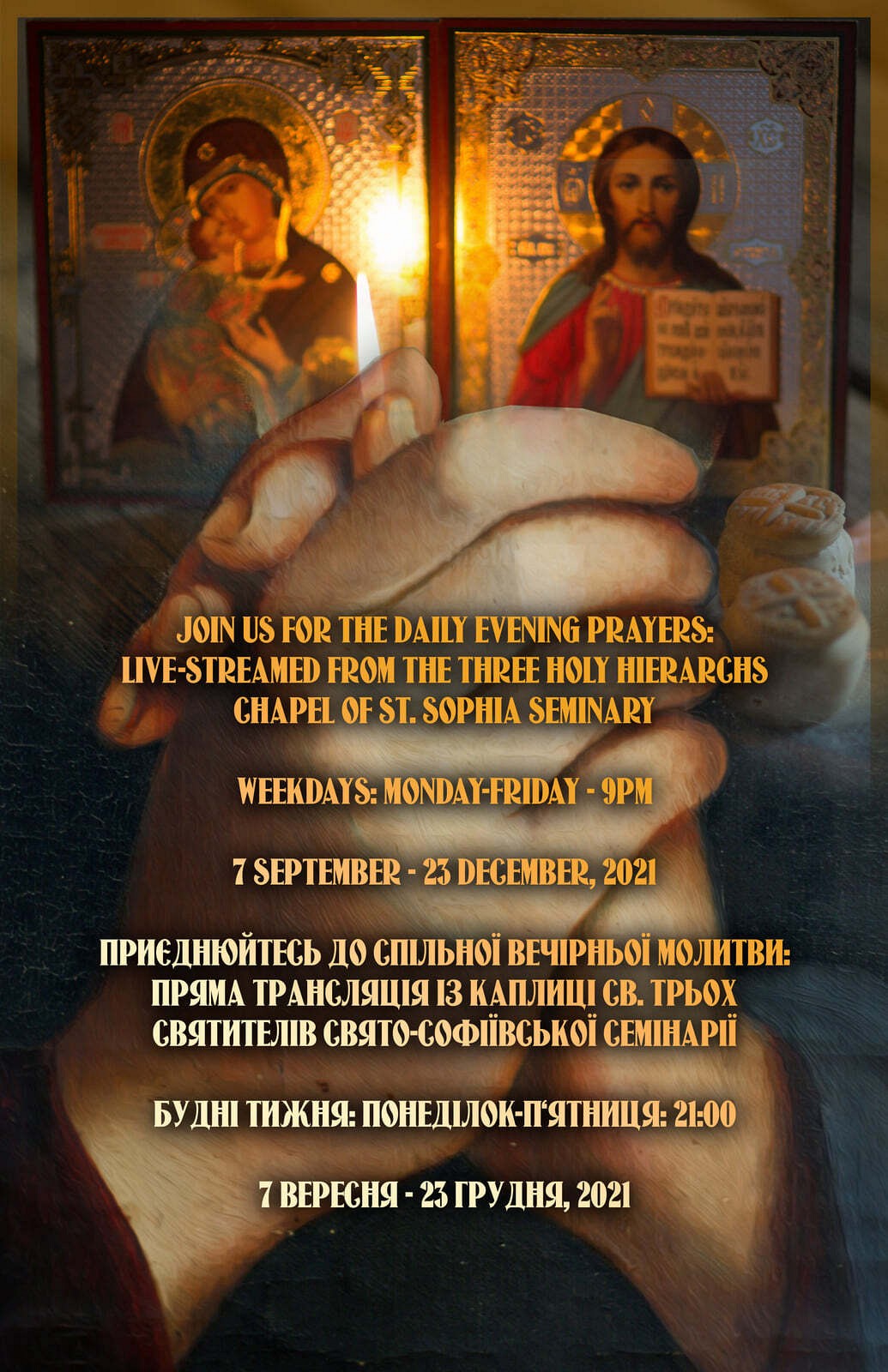