Lynn Sawchuk-Sharon Kuzbyt Memorial Scholarship
“In Loving Memory” since 1975
The LSSK Scholarship was established at the 28th Annual UOL Convention in 1975 to perpetuate the memory of two lovely, dynamic young women whose untimely deaths left an indelible mark in the life of the Ukrainian Orthodox Church, the Ukrainian Orthodox League, and in the personal lives of their families and many friends.
Both Lynn and Sharon were leaders in their communities.  Lynn was president of St. Vladimir’s Junior UOL in Philadelphia, PA.  Sharon was president of the Holy Ascension Junior UOL in Clifton, New Jersey.   Both were active participants in our diocesan camping programs and Junior League convention delegates.  Both were extremely active with the Church and the League.  This scholarship is awarded annually to Junior UOL members or former members who have exhibited the dedication, energy and scholastic qualities by which these young women are remembered.
Recipients of the Lynn Sawchuk-Sharon Kuzbyt Memorial Scholarship are selected based upon the following criteria:
a) A Junior UOL member in good standing; a past Junior UOL member enrolled in or about to enter a program of advanced education but not beyond five (5) years from high school graduation.
b) A record of outstanding performance in the service to the Ukrainian Orthodox League and the Ukrainian Orthodox Church;
c) Academic performance in high school.
d) Involvement in extracurricular and civic activities.
e) Be of high ethical and moral character.
An emphasis will always be place on “outstanding performance in the service to the Ukrainian Orthodox League and the Ukrainian Orthodox Church”, and students with only above average grade point average and outstanding contributions to the League and the Church will be considered for the scholarship.
Scholarship applications are due to the LSSK Scholarship Chair by May 31st of each year.
Scholarship awards are announced at the Annual Grand Banquet of the National Ukrainian Orthodox League Convention in July.
The Application Form is available HERE and is due by May 31st
Donate
You can donate to the LSSK Scholarship Fund via Paypal HERE.  Please specify that this donation will benefit LSSK by clicking "In Memory of/To Honor" and making that designation.
Video 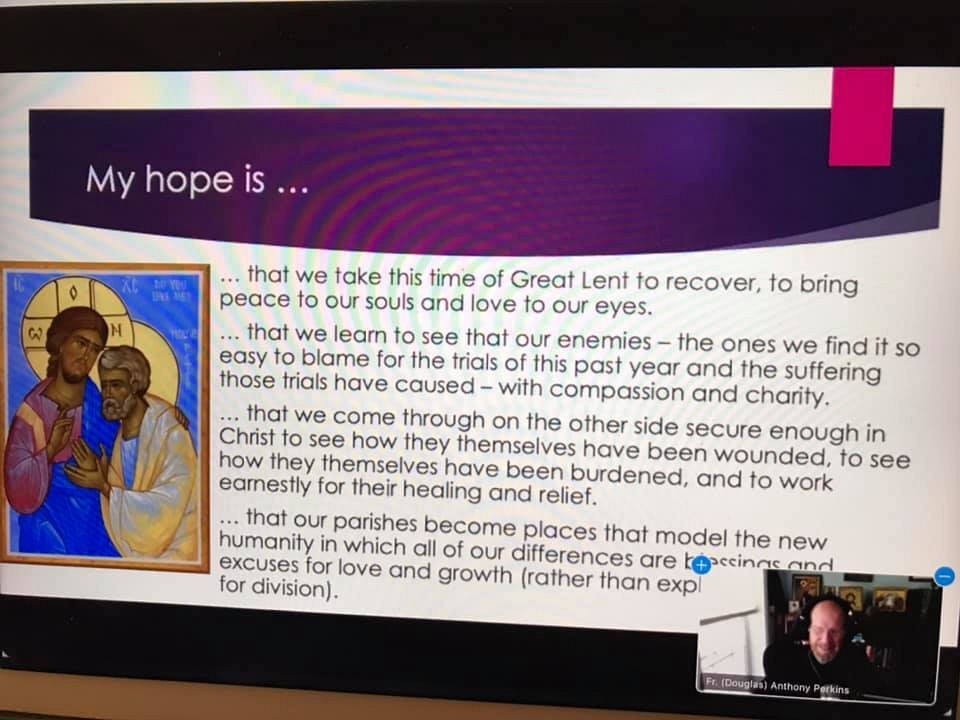 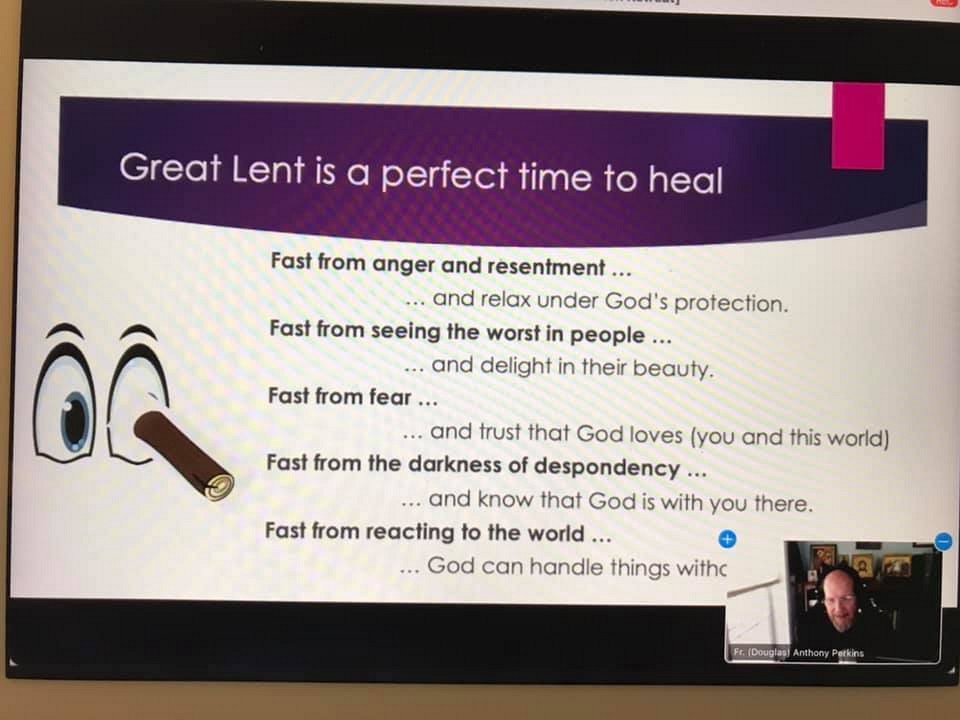